Janae Peterson2022-03-09T13:18:29-07:00
The Maricopa County Sheriff’s Office Memorial Tribute Ceremony is held in May each year to pay respects to fallen law enforcement officers.   The ceremony includes a few words from the sheriff, an overview of the MCSO Memorial Fund, and a rifle salute to fallen officers, and a flyover by multiple agencies.
The statue of Jake, the riderless horse which symbolizes officers who have been lost in the line of duty, was originally purchased by the Advisory Council to be placed in front of the MCSO headquarters in downtown Phoenix. 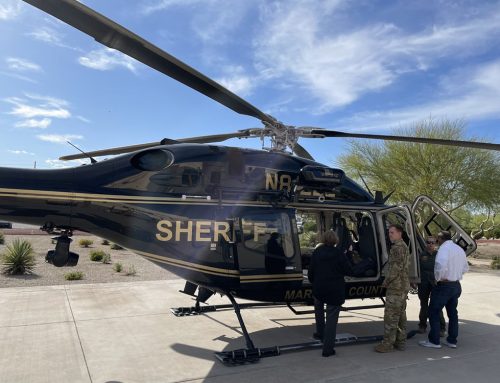 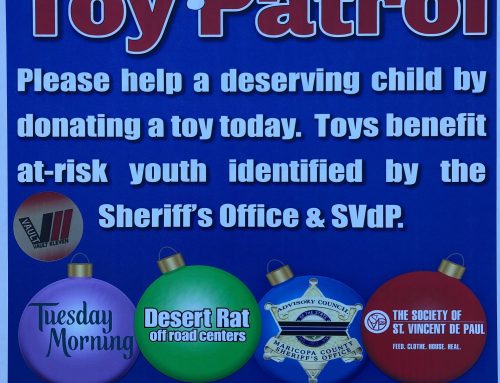 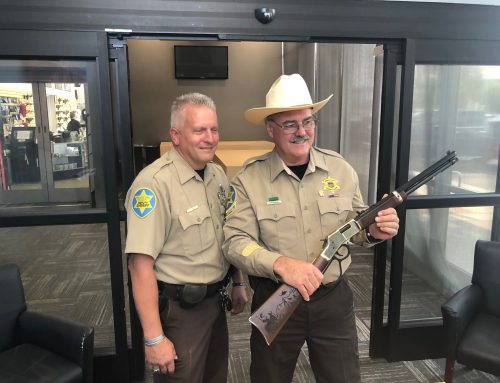 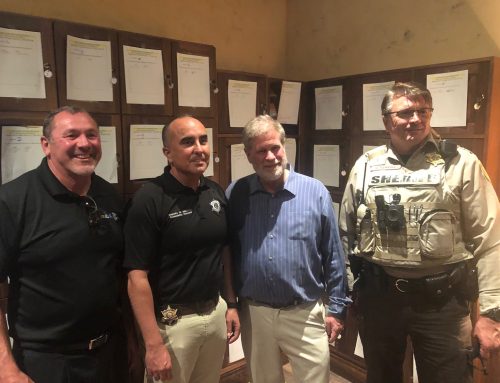